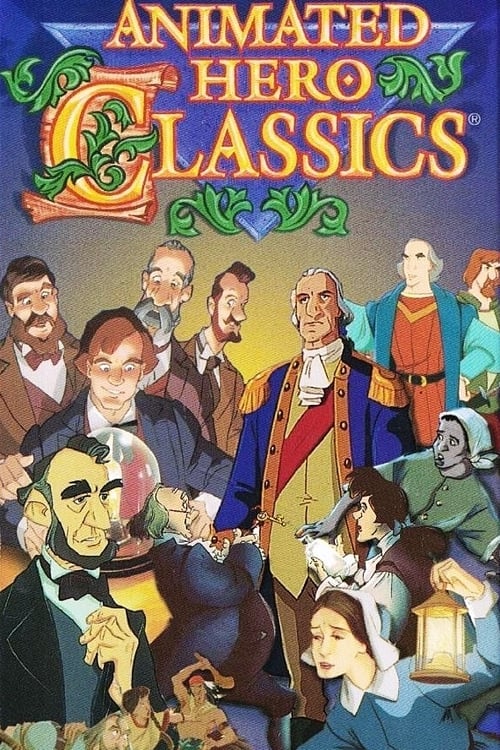 The Children’s Television Act of 1990 required terrestrial television networks to devote time to Educational and Informative programming for children. Even though Warner Bros’ cable networks were not directly affected by these requirements, these programs were debuted on their HBO network’s Saturday morning children’s block as a show of good faith that the network was committed to quality educational programming for children. The dramatic biographies were meticulously researched by the producers and written to engage both children and adults, providing an entertaining and accessible way to learn about the positive impact that these women and men have had on our world.