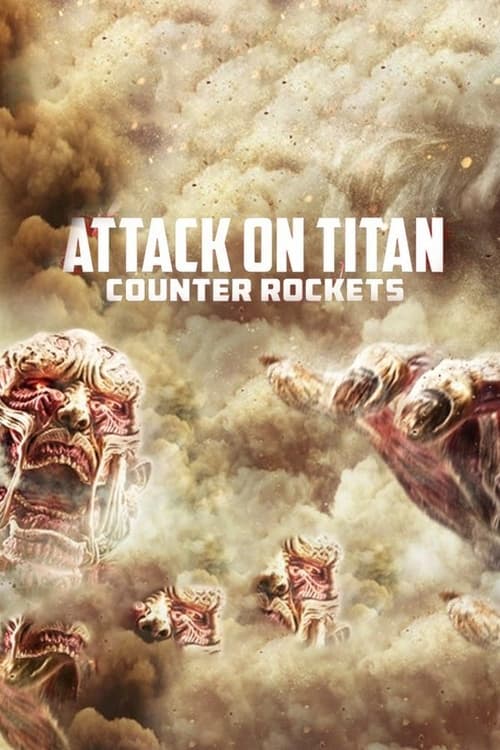 How to Stream Attack on Titan: Counter Rockets Online

About Attack on Titan: Counter Rockets

During the Great Titan War, a race of giants called Titans nearly wiped out humanity. The survivors built three concentric walls tall enough to keep the Titans out, but a century into that era of peace, the Colossal Titan suddenly appeared and kicked a hole through the Outer Wall, allowing other Titans to surge through. Forced to retreat behind the Middle Wall, humanity begins planning its retaliation.