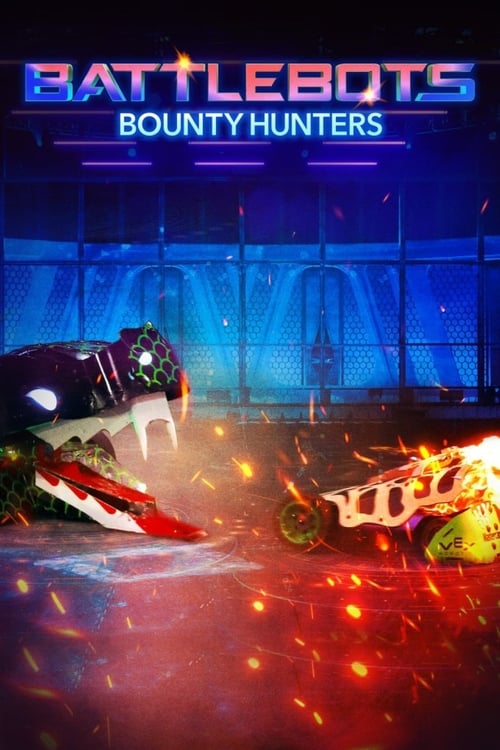 Legends like Tombstone, Bronco, Witch Doctor, Son of Whyachi, Beta and Icewave will all be making their return to the screen as they take on challengers, who are competing with each other for the right to become the bounty hunter and fight a legend for ultimate victory. Like any season of BattleBots, Bounty Hunters will still give inside looks at the teams behind the bots and their build process, showing that everyone from families to university students and everything in between can become champions.