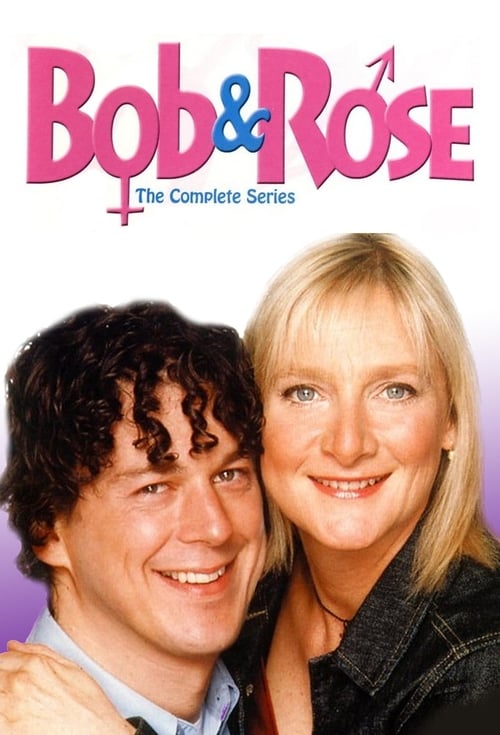 How to Stream Bob & Rose Online

Bob & Rose is a British television drama, originally screened in six one-hour episodes on the ITV network in the UK in autumn 2001. It was produced for the network by the independent Red Production Company, and was that company’s first prime-time drama for the ITV network.

Bob & Rose was the inspiration for Jules & Mimi, the fictional British television show featured in Sex and the City.