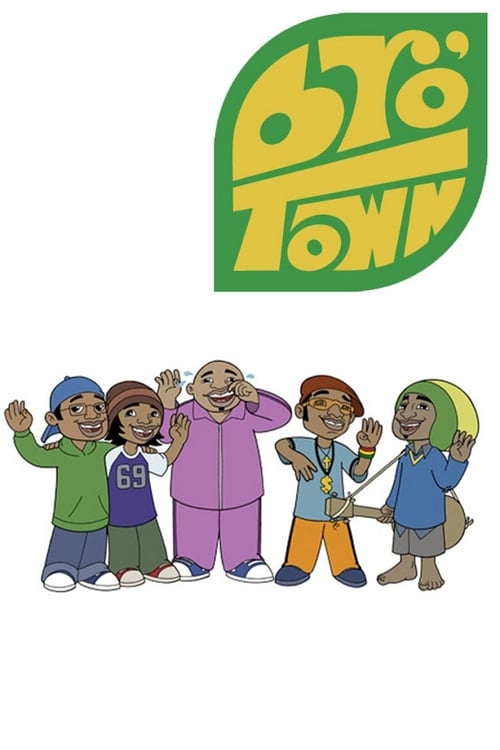 How to Stream bro'Town Online

bro’Town is a New Zealand Television animated series. The show used a comedy based format, targeted at a young adult audience.

The series is set amongst New Zealand’s fast growing Pacific Islander community, and focuses on a central cast of five young boys. bro’Town is heavy with popular culture references, and is based on the performance of the local four-man group The Naked Samoans.

Vale, Valea, Jeff da Māori, Sione and Mack live in the suburb of Morningside, and attend the local college, St Sylvester’s, where their principal is a Fa’afafine and the P.E. teacher is the legendary ex-All Black rugby player Michael Jones.