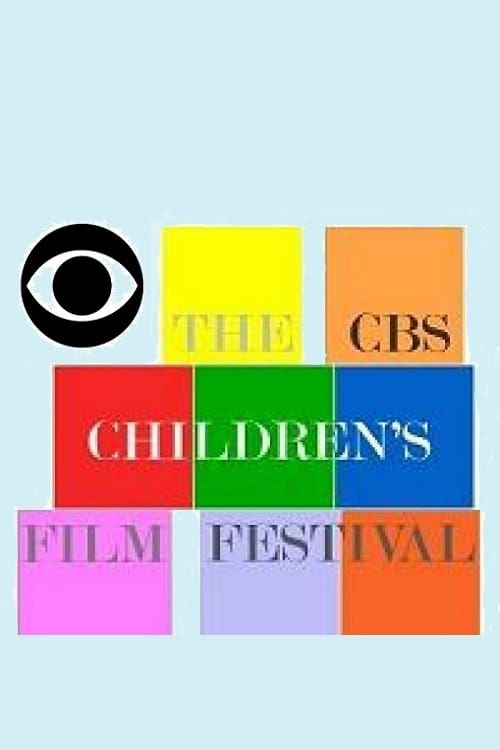 CBS Children’s Film Festival is a television series of live action films from several countries that were made for children. Originally a sporadic series airing on Saturday mornings, Sunday afternoons, or weekday afternoons during the summer from 1967, it became a regularly scheduled program in 1971 on the CBS Saturday morning lineup, running one hour with some films apparently edited down to fit the time slot. The program was hosted by 1950s television act Kukla, Fran and Ollie, aka puppeteer Burr Tillstrom and actress Fran Allison.

Kukla, Fran and Ollie were dropped from the series in 1977 and the program was renamed CBS Saturday Film Festival. In 1978 CBS canceled the show in favor of the youth targeted magazine 30 Minutes which was modeled after its adult sister show 60 Minutes. CBS canceled 30 Minutes in 1982 and brought back Saturday Film Festival which ran for two seasons until CBS cancelled it for good in 1984.

Perhaps the most famous “episode” of the series was the 1960 British film Hand in Hand, the story of a deep friendship between two elementary school students, one a Roman Catholic boy and the other a Jewish girl.

In addition to many American and British films, the series also featured motion pictures from Russia, France, Bulgaria, Japan, Sweden, Italy, China, Australia, South Africa, and Czechoslovakia as well as several other countries.