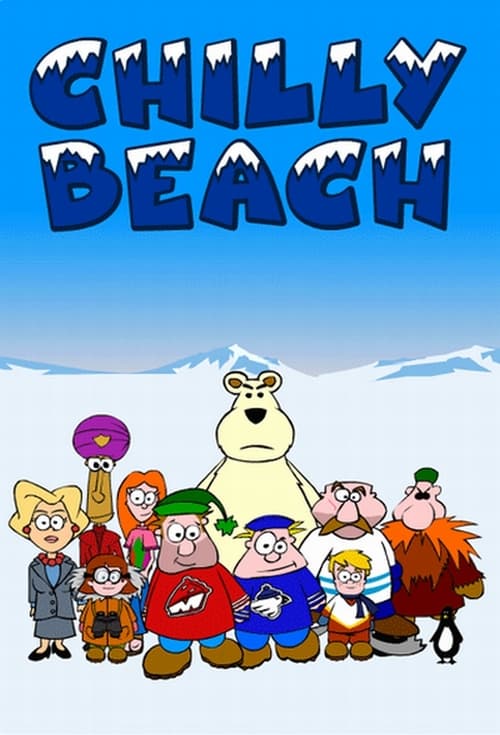 How to Stream Chilly Beach Online

Chilly Beach was a Canadian animated series, which aired on CBC Television in Canada and The Comedy Channel in Australia. The series is a comedic depiction of life in the fictional Canadian town of Chilly Beach, described by the producers as “a bunch of Canadians doing the stuff that Canadians do, like playing hockey, drinking beer, and being eaten by polar bears.” Chilly Beach plays on nearly every conceivable stereotype that people have about Canadians in a satirical manner.

The show began as an animated Flash site on the Web, and was developed into a CBC TV series which first aired in 2003. The show was cancelled during the production of the third season, which was never finished or aired on television - with the show totalling 65 episodes. An early version of the Chilly Beach feature film, The World Is Hot Enough, made its theatrical debut at Cinéfest in September 2005, and as released to DVD on February 4, 2008. A second film, The Canadian President was also produced.

Guest stars on the show have included William Shatner, Joe Flaherty, Leslie Nielsen, Elvis Stojko, Lawrence Gowan and David Suzuki. The show was produced in Sudbury, Ontario by March Entertainment. In 2011, the series launched in the U.S. on the streaming video website Hulu.