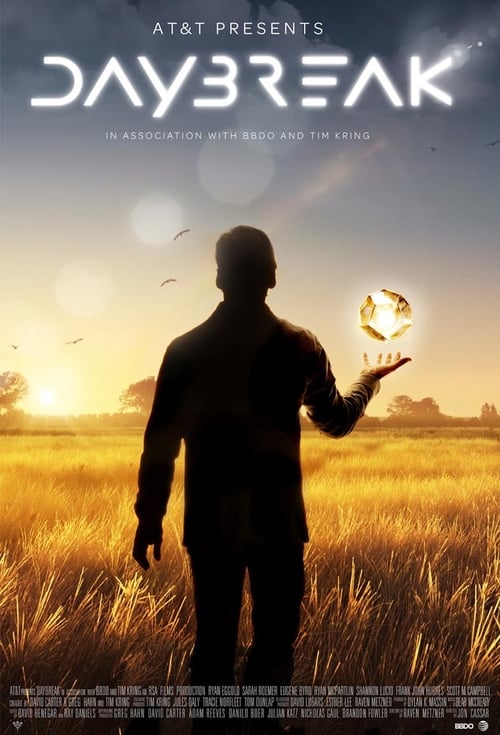 How to Stream Daybreak Online

Daybreak is the story of an everyman character, Ben Wilkins, who finds himself at the center of a global conspiracy. When Ben discovers an ancient and mysterious object called a dodecahedron, he quickly learns that he must restore it to its rightful place to avert catastrophe and allow humanity to make its next evolutionary leap forward.

Along the way, Ben faces fierce resistance from a collection of the world’s most secretive and powerful families. However, Ben is aided in his journey by a crafty underground group of allies called the Jack Boxers. Should Ben fail, the power would fall into the hands of the few and the world would plunge farther into chaos.