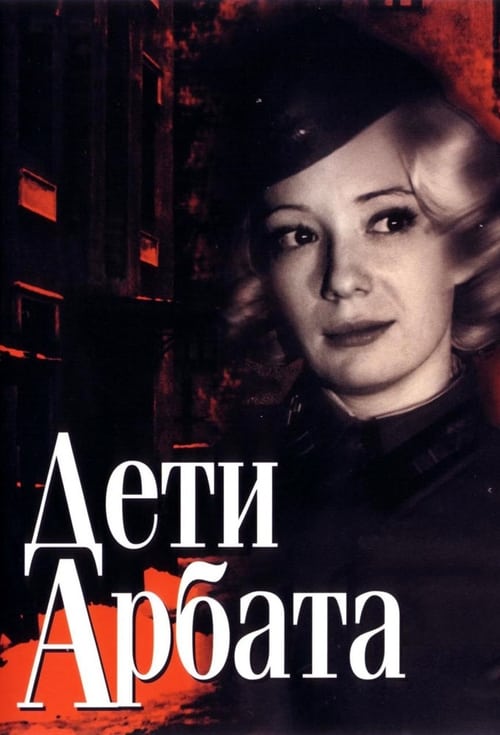 How to Stream Дети Арбата Online

The series closely follows the plot of Rybakov’s trilogy. Set in the Soviet Union in the 1930s, it tells the story of Sasha Pankratov, a student and loyal Komsomol member from the Arbat neighborhood of Moscow who is unfairly exiled to Siberia. As his family and friends, including his love interest Varya Ivanova, grapple with Sasha’s sudden detention and departure, the series shows the growing fear and paranoia that gripped Moscow in the years before the murder of Sergey Kirov and the start of Stalin’s Great Purge.