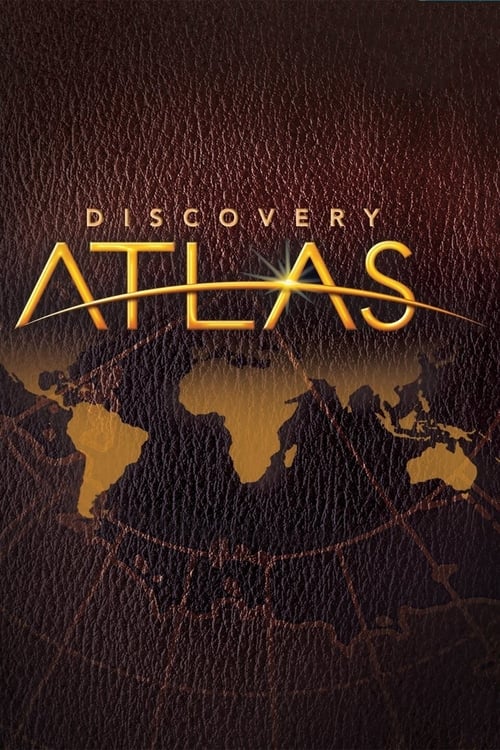 How to Stream Discovery Atlas Online

Discovery Atlas is a documentary television series on the Discovery Channel and Discovery HD Theater which focuses on the cultural, sociological, and natural aspects of various countries by exploring their different peoples, traditions, and lands. The documentary follows the lives and individual struggles of locals, while taking in-depth looks at the countries’ history and culture. Eight episodes have been broadcast so far on the Discovery Channel: the first episode, Discovery Atlas: China Revealed aired October 1, 2006, and was followed by Discovery Atlas: Italy Revealed, Brazil Revealed, and Australia Revealed. Most recently France, Japan, Egypt and Russia have been featured.