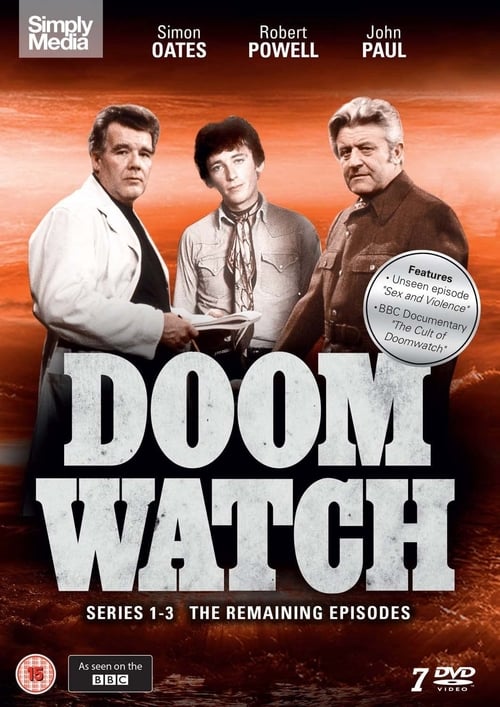 How to Stream Doomwatch Online

Doomwatch is a British science fiction television programme produced by the BBC, which ran on BBC 1 between 1970 and 1972. The series was set in the then present-day, and dealt with a scientific government agency led by Doctor Spencer Quist, responsible for investigating and combating various ecological and technological dangers.

The series was followed by a film adaptation produced by Tigon British Film Productions and released in 1972, and a revival TV film was broadcast on Channel 5 in 1999.