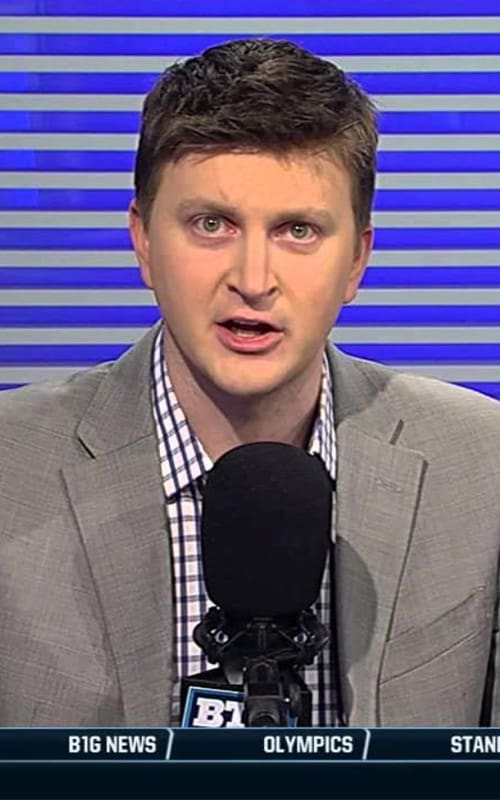 How to Stream Dream Job Online

Dream Job is an American reality television show from ESPN, which began on February 22, 2004. It was the network’s second reality show, with two editions of Beg, Borrow & Deal having previously aired. However, this was the first reality show from a network to offer its winner an on-air place on one of its shows. The show was hosted by Stuart Scott.