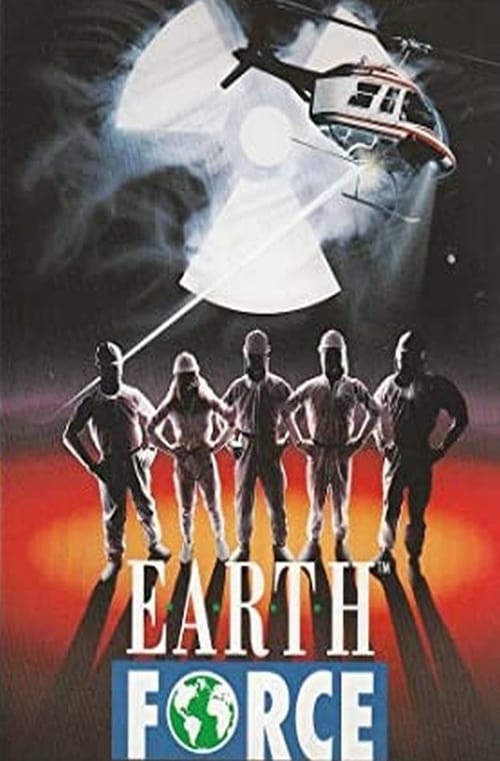 How to Stream E.A.R.T.H. Force Online

E.A.R.T.H. Force is an American action adventure television series starring Gil Gerard. The series aired 3 episodes on CBS from September 16, 1990, to September 29, 1990, before being canceled due to low ratings. The show is about an elite group, the Earth Alert Research Tactical Headquarters, that was brought together by a dying millionaire to prevent environmental disasters around the world.