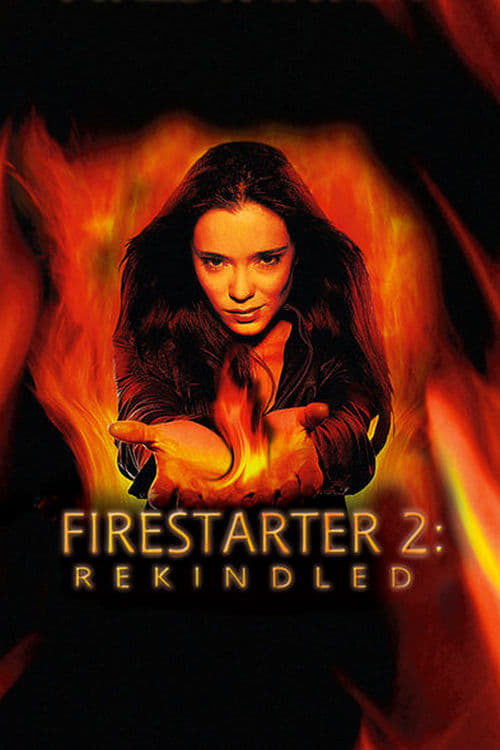 How to Stream Firestarter: Rekindled Online

Firestarter: Rekindled is a 2002 television miniseries and the sequel to the film adaptation of the Stephen King novel Firestarter. It stars Marguerite Moreau as now-grownup Charlie McGee, Danny Nucci, Dennis Hopper, and Malcolm McDowell as Charlie’s old nemesis from the original story, John Rainbird.

It debuted as a Sci Fi Pictures two-night miniseries on the Sci Fi Channel.