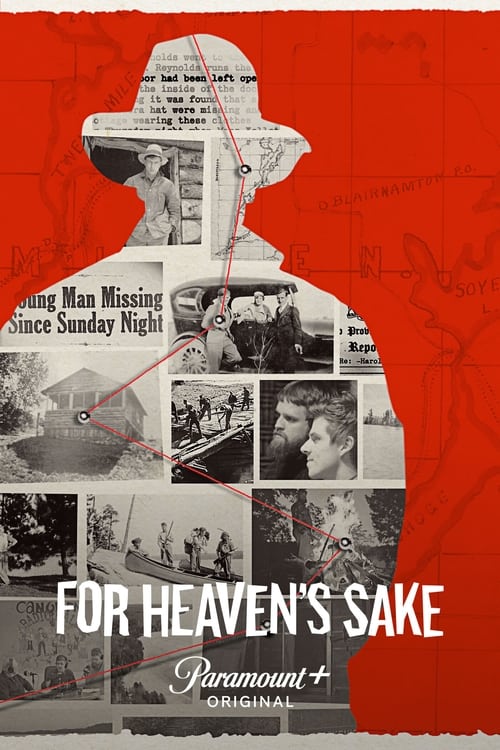 How to Stream For Heaven's Sake Online

About For Heaven's Sake

While mixing the comedy and documentary formats we follow the search for Harold Heaven, who mysteriously disappeared from his remote cabin in Ontario, Canada, in the winter of 1934. Local police searched the nearby woods and dredged the adjacent lake, but Harold was never found nor heard from again. 85 years later, his great-great-nephew, Mike, attempts to solve this coldest of cold cases, with the help of his extended family and true-crime-obsessed best friend, Jackson.