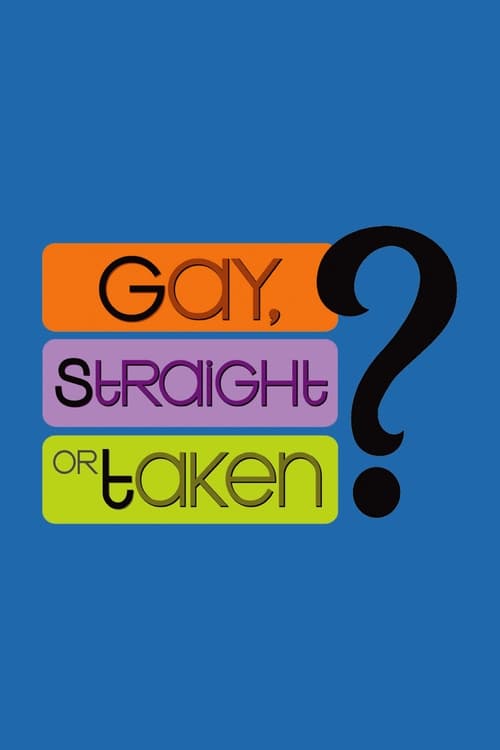 How to Stream Gay, Straight or Taken? Online

About Gay, Straight or Taken?

Gay, Straight or Taken? is a reality television series that was created by British TV producer, Remy Blumenfeld and piloted for ITV in 2003 It debuted on January 8, 2007 on Lifetime Television. A fairly straightforward dating show, one woman must decide who is gay, straight or taken through a series of dates with three different men. Ultimately, the woman must select the one single (heterosexual) man in order to win a fabulous dream prize for two - or else the prize goes to the man she incorrectly chooses.