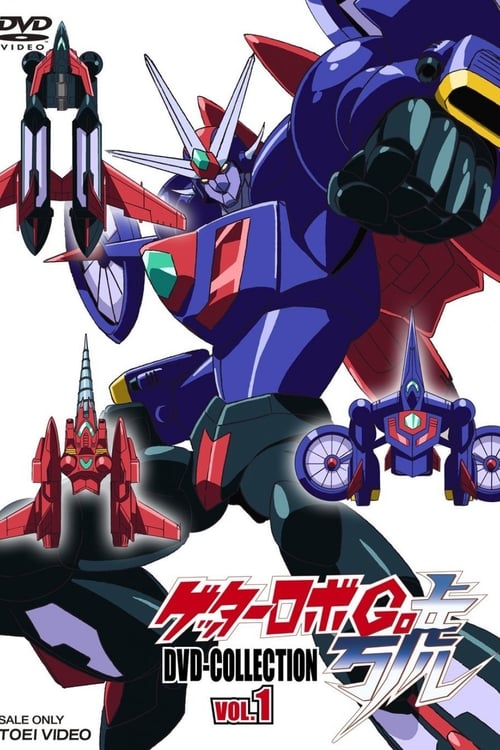 The anime was originally broadcast from February 11, 1991 to January 27, 1992 on TV Setouchi and TV Tokyo with a total of 50 episodes. Along with the TV series, a few manga versions were released. One of them was released in the US under the name Venger Robo and in Spain as Venger Robot Go. The anime and manga are unrelated, and while the anime is a remake of the original series, the manga is a sequel of the original manga. The series is sometimes wrongly written in Japanese as ゲッターロボ号.