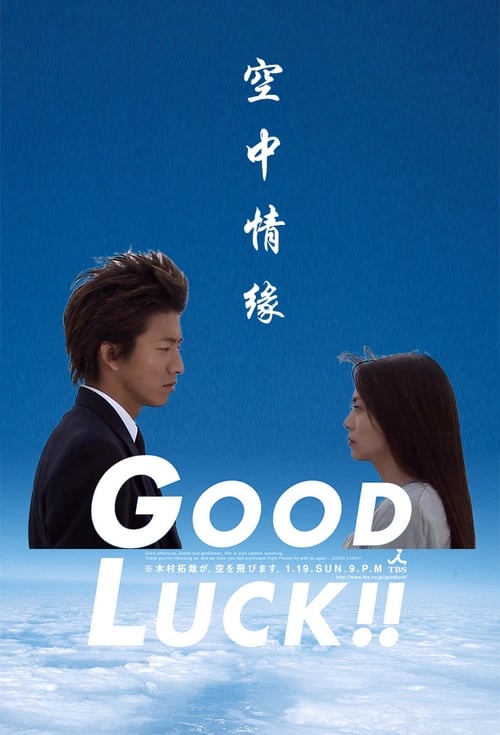 How to Stream Good Luck!! Online

Good Luck!! is a 2003 Japanese television drama starring Takuya Kimura and Kou Shibasaki. The story revolves around an up-and-coming pilot, Hajime Shinkai, and portrays his interactions with others as he progresses along the road to becoming a captain. As is common in many Japanese drama series, it blends drama and romance with comedic elements. This drama also emphasizes hardship of being a pilot or a cabin crew, and the serious nature of the industry they’re in, which puts thousands of lives in its hands.