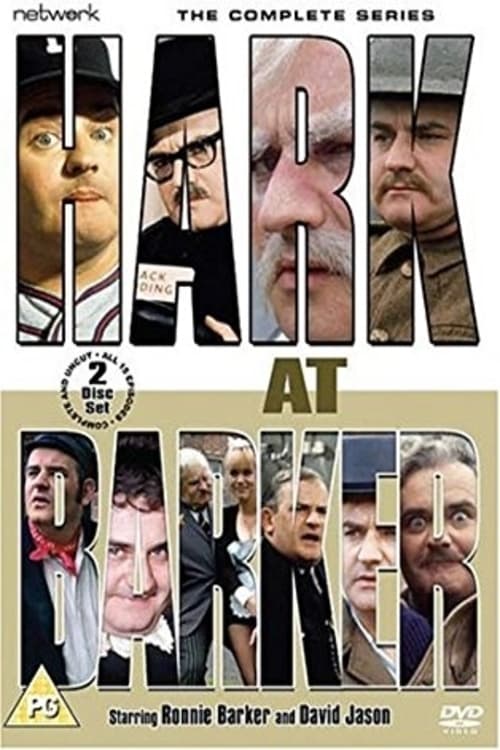 How to Stream Hark at Barker Online

About Hark at Barker

Hark at Barker was a 1969 British comedy series combining elements of sitcom and sketch show, which starred Ronnie Barker. It was made for the ITV network by LWT.

Each show began with a spoof news item read by Barker as a continuity announcer. He would then introduce the main part of the programme, a lecture to be given by Lord Rustless on a different topic each week from his stately home, Chrome Hall. Helped and hindered by Rustless’ secretary Bates, his Butler Badger, his bad-tempered Cook, his incoherent gardener Dithers and his buxom, near-mute maid Effie, these lectures invariably degenerated into farce, and were frequently interrupted by comic sketches on film or videotape which also starred Barker in various roles.

Barker reprised the role of Lord Rustless in the BBC series His Lordship Entertains, and played very similar characters in Futtock’s End and the Two Ronnies specials The Picnic and By the Sea.