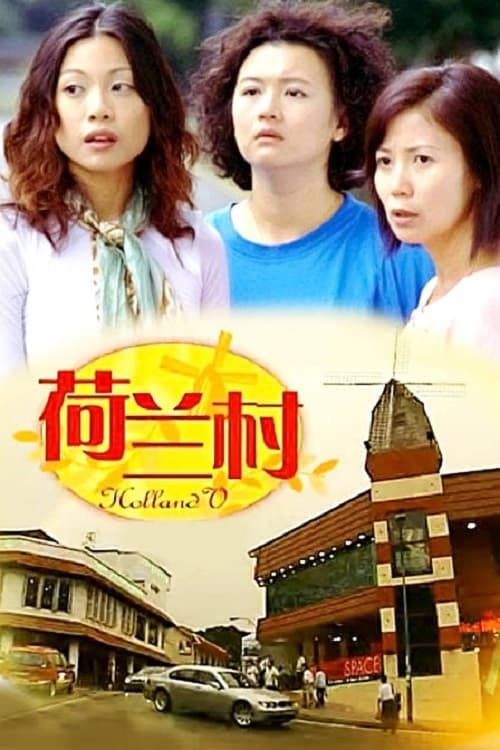 How to Stream Holland V Online

Holland V is a 2003 Singaporean drama series produced by MediaCorp. It was the third long-running drama in Singaporean television history, and was modelled on the long running Hong Kong drama A Kindred Spirit. Like A Kindred Spirit, the main family in the series, the Mo family, operates a small restaurant in Holland Village.

Originally intended to be 115 episodes long, the series was extended to 125 episodes after performing strongly in ratings.