The House at Christianshavn 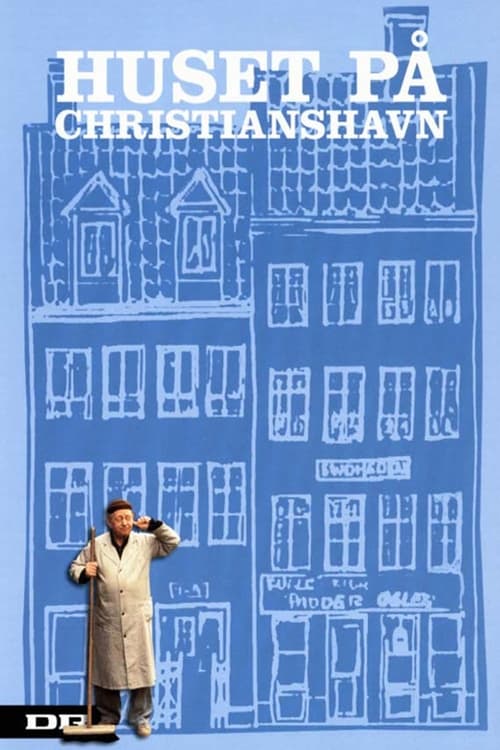 The House at Christianshavn (1970)

How to Stream The House at Christianshavn Online

About The House at Christianshavn

Huset på Christianshavn was an 84-part television drama series broadcast in Denmark between 1970 and 1977. It was produced by the Nordisk Film company for the national broadcasting corporation, Denmarks Radio. 48 of the episodes were also shown in the German Democratic Republic.

The series portrays the lives of the residents of a block of flats on Amagergade, Christianshavn, an old part of Copenhagen.