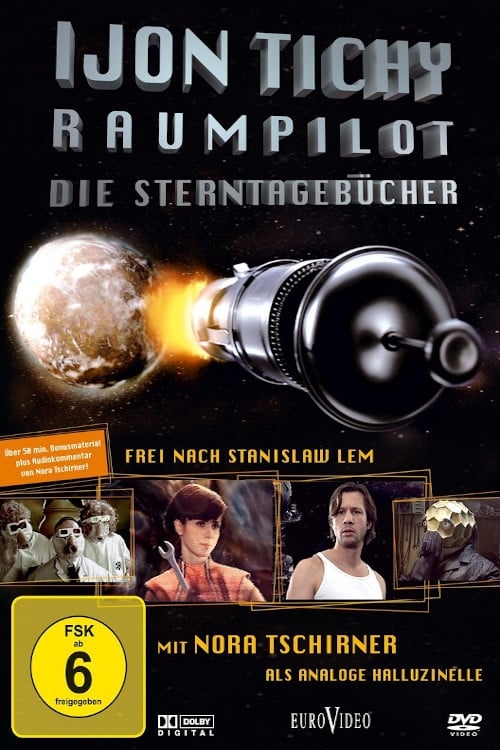 Ijon Tichy: Raumpilot is a satiric German television series loosely based on the series of science fiction stories The Star Diaries by Stanisław Lem. The television series was created by Randa Chahoud, Dennis Jacobsen, and Oliver Jahn with Jahn playing the protagonist, space traveller Ijon Tichy. The major female role is played by Nora Tschirner.

The first season was aired from 26 March 2007 on ZDF on Mondays at 23:55 hours. Each episode used to be published online as a streaming video one week before the airing on ZDFmediathek, an online repository operated by that channel. In November 2011, the second season was aired on ZDFneo. Both seasons are available on DVD.