I'm Gonna Be An Angel! 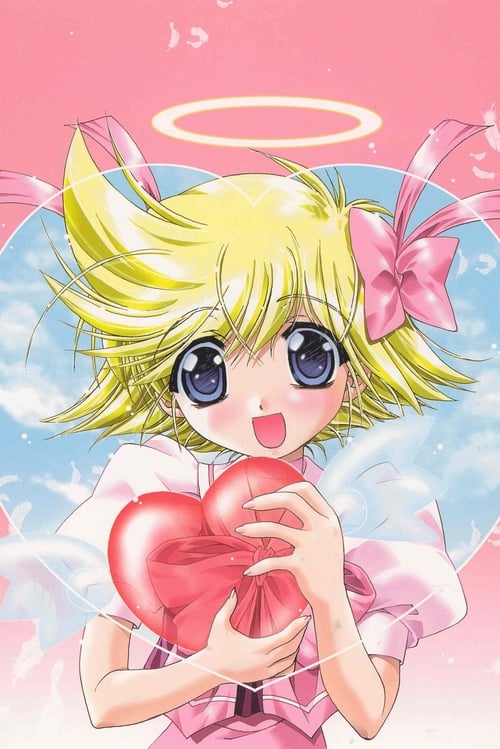 How to Stream I'm Gonna Be An Angel! Online

About I'm Gonna Be An Angel!

I’m Gonna Be An Angel! is an anime produced by Studio Pierrot. A manga was also released in Japan in 1999. The anime was licensed for release in the United States by Synch-Point, but its domestic distribution license has since expired. The American DVD release was never completed, due to poor marketing and distribution, and thus, poor sales. The manga has not been licensed for release in the United States.