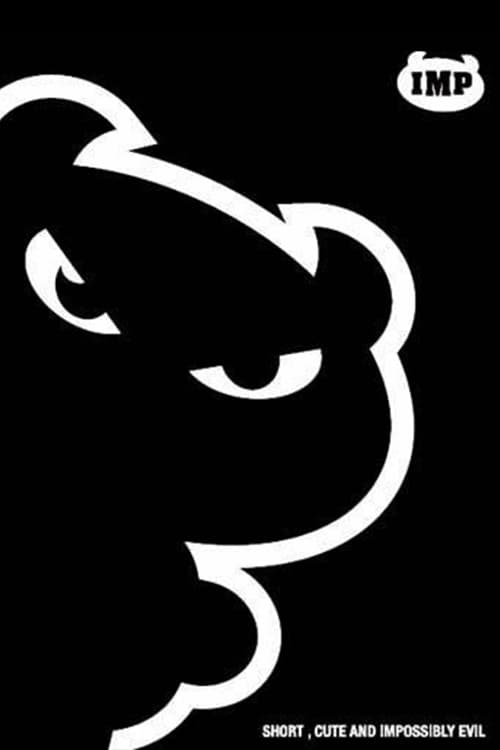 How to Stream IMP Online

IMP Is a 3D animated comedy created by Andy Fielding which takes place in the lair of the devil and its surroundings. Bad but fun, small but lovely, Imp tries to fill the world of evil but do not know how.

Some of his characters are his brother Bob, the less intelligent and Philippe Bertrand, Lumen his nemesis, rival Cat-Thing and Big Boss. The Imp was developed in black and white with a minimalist design.

The series was created by the Production house, Red Kite Animations, developed with Screen 21 and distributed by BRB Internacional. Was supported by TVC and consists of 65 episodes of 90 seconds each. Imp has been issued in major chains from different countries like Cartoon Network, Disney Japan TVC and Antena 3 in Spain.