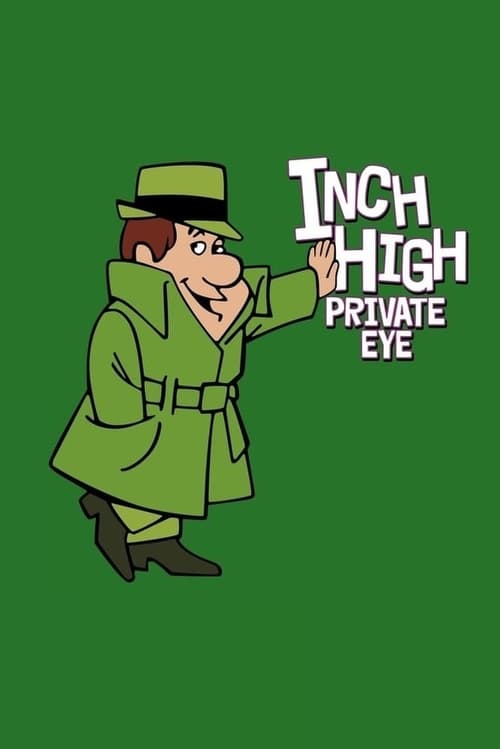 Inch High, Private Eye is a 1973 Saturday morning cartoon produced by Hanna-Barbera Productions. The show originally ran from September 8, 1973, to August 31, 1974, on NBC Saturday morning for 13 episodes. Since the 1980s it has enjoyed resurgence on cable television, in repeats on USA Cartoon Express, Cartoon Network and Boomerang.