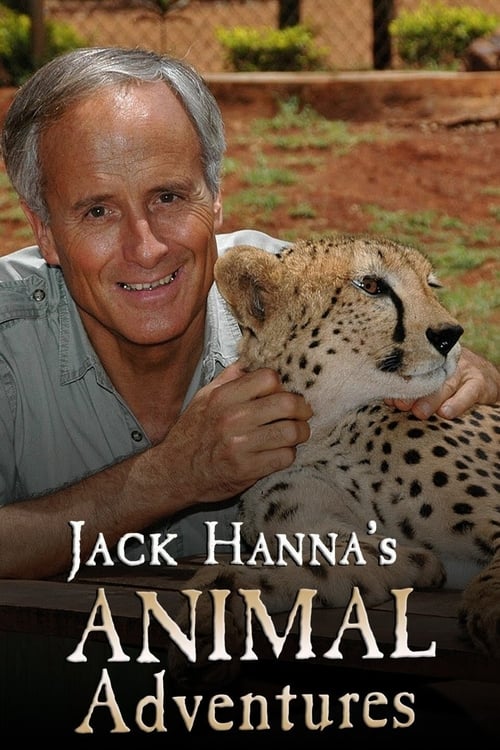 Jack Hanna’s Animal Adventures is a reality television series about animals and their exciting adventures. This series is hosted by Jack Hanna, Director Emeritus of the Columbus Zoo and Aquarium. It is shown weekly in syndication across the country on numerous stations and networks.

It is particularly popular in part because of Hanna’s mainstream name recognition as an animal expert, but also because the show meets programing criteria for federally mandated educational and informational requirements which all stations must follow. Because of this, some networks air the show five days per week, thus covering all but a half hour of the three-hour E/I mandate.