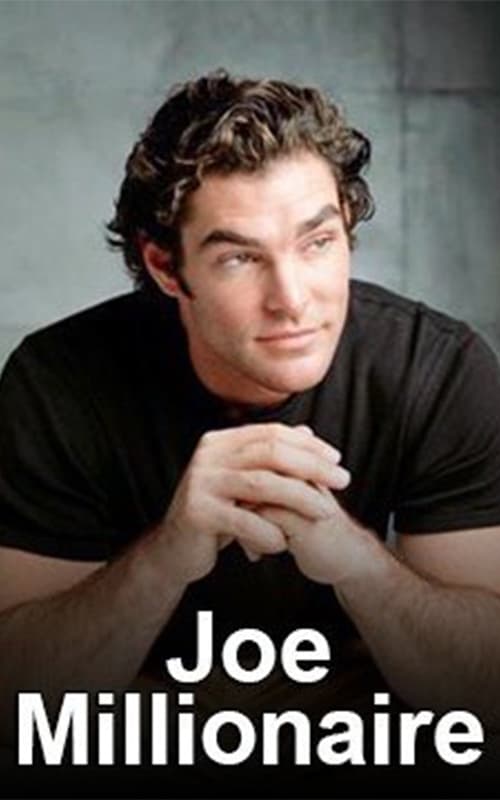 How to Stream Joe Millionaire Online

The show, approved by Mike Darnell, was wildly successful and became a pop culture phenomenon, with an average of 34.6 million viewers in the United States tuning into the season one finale making it the most-watched episode of any reality show since the season finale of the first season, as well as the premiere episode and finale for the second season of Survivor.