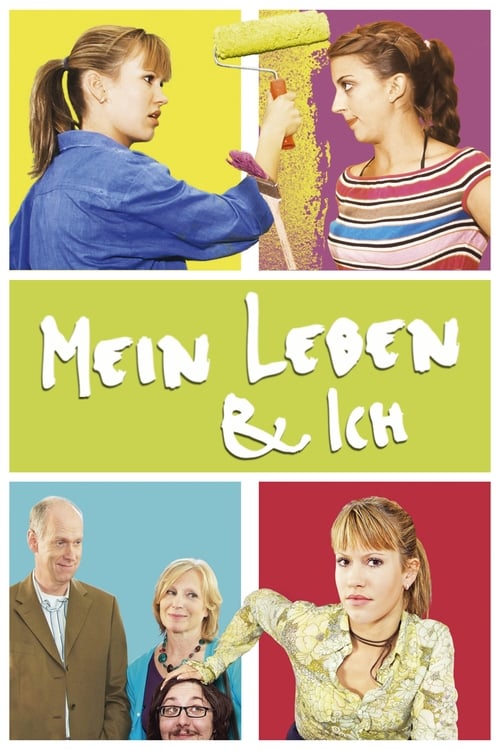 Mein Leben & Ich is a German situation comedy produced by Sony Pictures in association with RTL Television for RTL. The series was created by Paula A. Roth and loosely based on ABC’s 1994 teen drama My So-Called Life. The series focuses on the life of student Alex Degenhardt, who deals with everyday life and sometimes frustrating friends, Claudia and Niko, as well as her family; her little brother Basti and her Hippie-parents Hendrik and Anke. A sixth Season was produced in 2006 but not shown until late 2009.

It is also telecast in Finland by Nelonen, in France and in Spain.