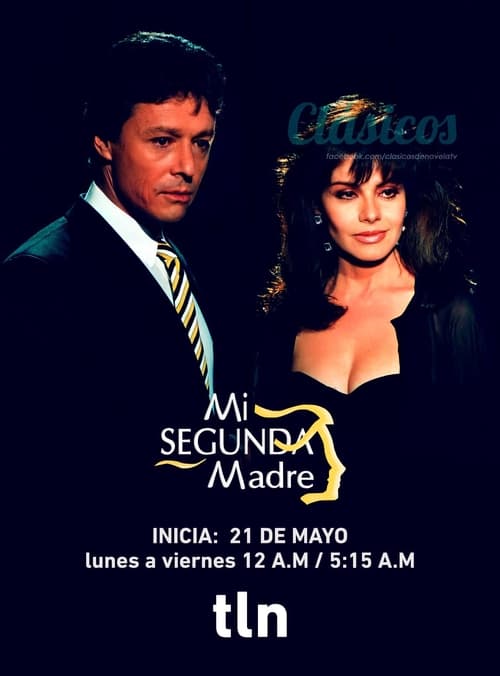 The story tells the story of Diana (Maria Sortè), a highly successful fashion designer married to an unreliable and lying man, Giacomo, and of Gianluca (Enrique Novi), a widower with a 10-year-old girl, Arianna. Diana, after discovering that Giacomo has another wife and two children, Davide and Chicco, abandons him, and leaves for a cruise with her friend Gloria. On the ship he meets Gianluca in the company of Viviana, who is actually staying with him for money. The meeting between Gianluca and Diana is one of those that are not forgotten and, what seemed only physical attraction, turns into true love. Diana is introduced by Gianluca to her daughter and immediately wins her sympathy.