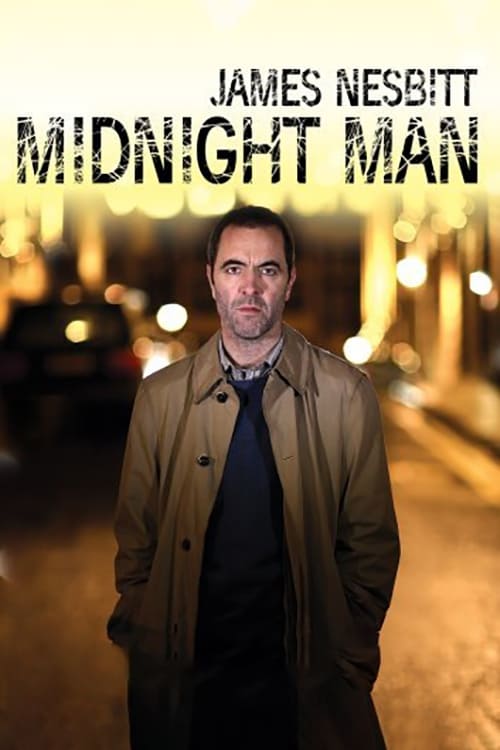 How to Stream Midnight Man Online

Midnight Man is a 2008 British television serial produced by Carnival Films for the ITV network. The three-part serial stars James Nesbitt as Max Raban, a former investigative journalist who discovers an international conspiracy involving government policy groups and death squads. It co-stars Catherine McCormack as Alice Ross, a policy advisor who helps Raban, and Reece Dinsdale as Blake, the head of the death squad.

The serial was written by David Kane in response to national paranoia in the wake of the War on Terror. Kane was inspired by the way the films Three Days of the Condor, The Parallax View and The Conversation reflected a post-Vietnam paranoia in the United States. The director David Drury had the predominantly nighttime-set serial filmed in the winter, to maximise the use of darkness and keep down production costs. His inspiration for the look of the serial came from The Godfather, which featured rich colours.

Reaction to the serial was generally positive; critics believed the drama was formulaic and uninspired, but appreciated the direction and acting. Nesbitt received a Best Actor nomination at the 2008 ITV3 Crime Thriller Awards.