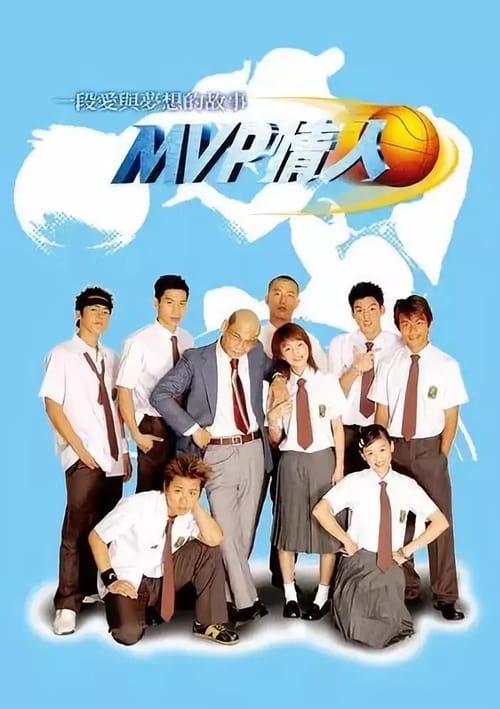 How to Stream My MVP Valentine Online

About My MVP Valentine

My MVP Valentine is a 2002 Taiwanese drama based loosely on 2 Japanese manga series: Slam Dunk and MVP wa Yuzurenai!. Starring Chinese Taipei basketball star Johnny Yen, it enjoyed huge success throughout Greater China and Southeast Asia. As a result, it is noted for skyrocketing Angela Chang, Chen Chiao-En and 5566 to fame.