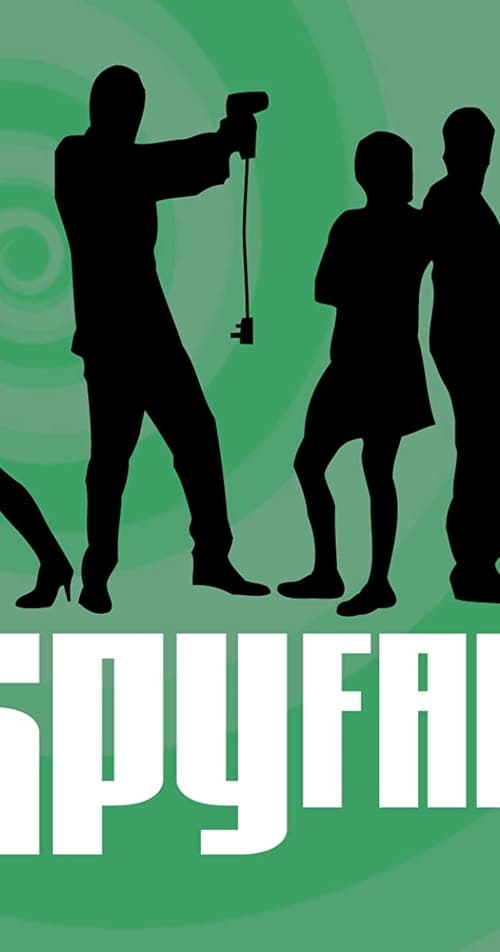 How to Stream My Spy Family Online

About My Spy Family

The show is about the Bannon family, who all have strong spy links. The parents, Dirk and Talia, were once arch enemy spies, but fell in love and got married. They now have three children (Spike, Elle and Boris) who have all been brought up with spy techniques as a matter of course. Spike’s friend Travis (played by Richard Sargent) is commonly seen on the show.

The action is based in three major locations, the Bannon home, the children’s school, and the local café, which is run by Des, Dirk’s former Personal Ordnance Officer (gadget-master).