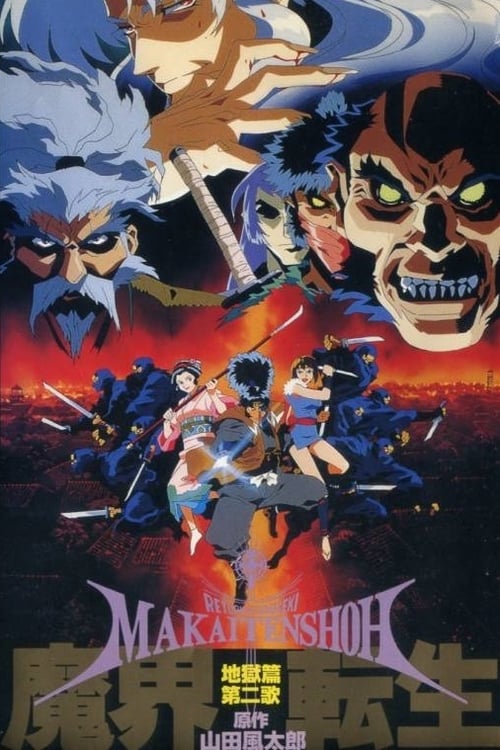 How to Stream Ninja Resurrection Online

Ninja Resurrection takes place in the Tokugawa era, at a time when Christians in Japan were being persecuted. The leader of the Shimabara Rebellion, Amakusa Shirō, hoped to resist the government forces attacking Christians like him but is assassinated. Soon after, Amakusa’s restless spirit returns to avenge his fallen comrades and is up to Yagyū Jūbei Mitsuyoshi to put a stop to the demonic onslaught.