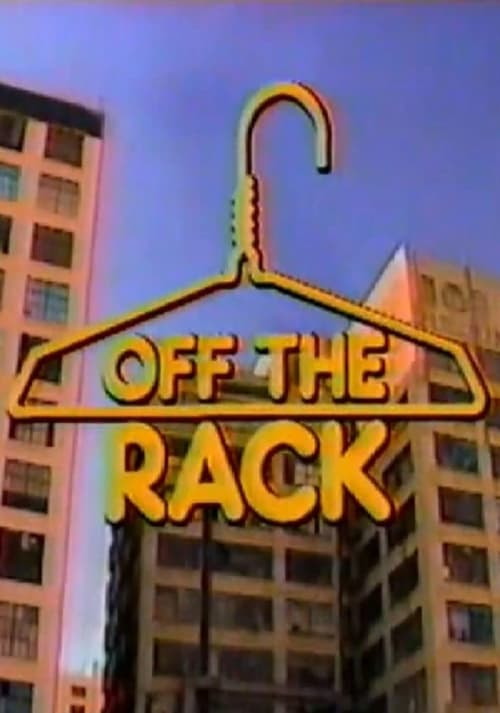 How to Stream Off the Rack Online

About Off the Rack

Off The Rack is an American comedy television series set in the Los Angeles garment industry that aired on ABC between 1984 and 1985. The series stars Ed Asner and Eileen Brennan and was originally directed by Noam Pitlik. Its taping location was the Warner Bros. Studios in Burbank, California.

It was canceled after six regular episodes and 1 half-hour pilot, which aired as a special on December 7, 1984. Off the Rack premiered as a regular series in the middle of the 1984-1985 television season as a mid-season replacement on ABC on the same day as Mr. Belvedere. Writer Lissa Levin and director Noam Pitlik would go on to work for that series, following Off the Rack’s cancellation.