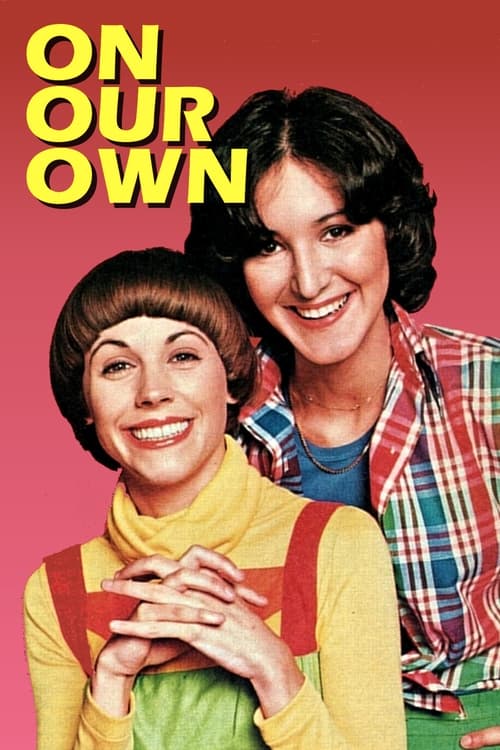 How to Stream On Our Own Online

About On Our Own

On Our Own is an American television series broadcast on CBS as part of their 1977-78 schedule. It featured Lynnie Greene as Maria Bonino and Bess Armstrong as Julia Peters, two employees in the Bedford Advertising Agency in New York who also share an apartment. Toni McBain was their boss, while April Baxter and Phil Goldstein were their coworkers.

On Our Own was shot at CBS studios in Manhattan and edited at Unitel. The editor was Frank Herold. The show was filmed on location in New York in front of a live audience, which was somewhat unique for a show of its genre during the late 1970s, as most sitcoms were typically taped in Hollywood.