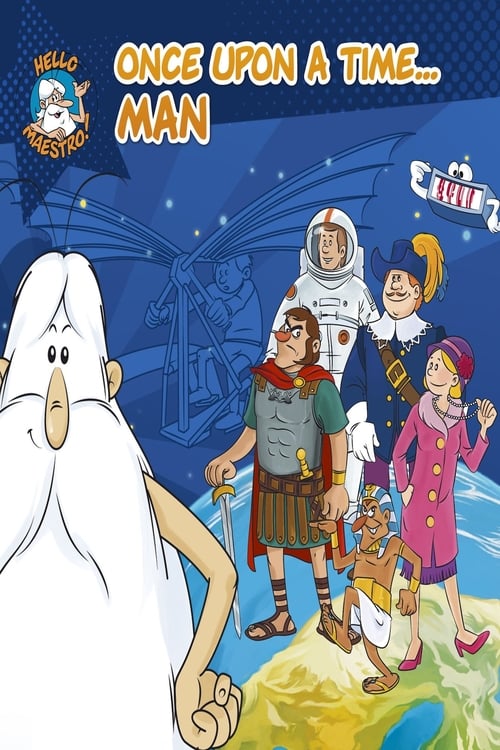 How to Stream Once Upon a Time... Man Online

About Once Upon a Time... Man

Once Upon a Time… Man is a French animated TV series from 1978 directed by Albert Barillé. It is the first in the Once Upon a Time… franchise. The series explains world history in a format designed for children. The action focuses around one group. The same familiar characters appear in all episodes as they deal with the problems of their time.

The series’ opening and ending title sequences famously used Johann Sebastian Bach’s Toccata and Fugue in D minor as the main title theme music. Shortening the piece to only 2 minutes in length, the introduction uses the very beginning, which jumps into the start of the middle section and finally the dramatic ending to coincide with the destruction of Earth at the end of the intro.