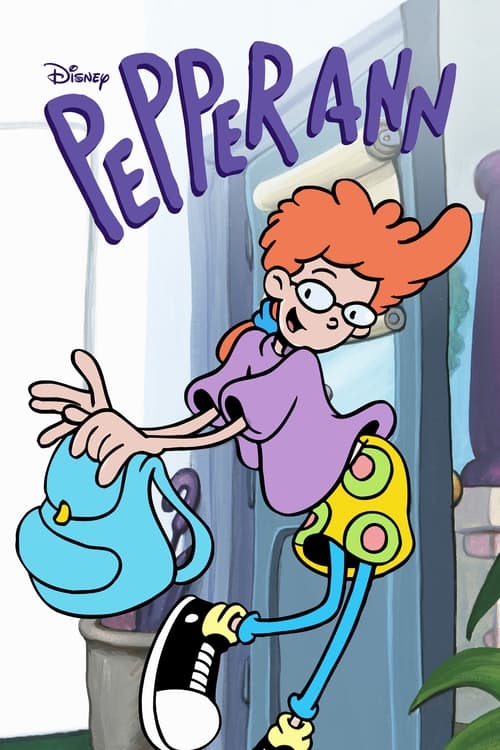 How to Stream Pepper Ann Online

Pepper Ann is an American animated series created by Sue Rose and aired on first run syndication. It debuted on September 1, 1997, and ended on November 24, 2000.

Pepper Ann stars adolescents and charts their ups and downs at Hazelnut Middle School. It aired as part of the The Disney Afternoon block. The character originated in a comic strip published in YM magazine.