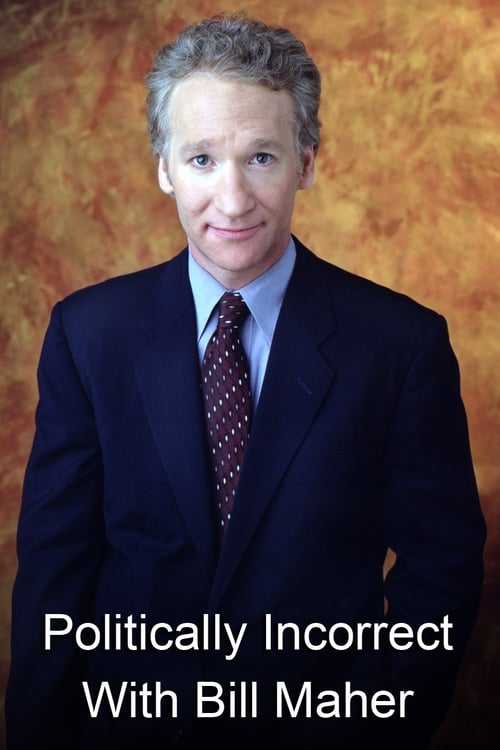 How to Stream Politically Incorrect Online

Politically Incorrect was an American late-night, half-hour political talk show hosted by Bill Maher that ran from 1993 to 2002. It premiered on Comedy Central in 1993, moved to ABC in January 1997, and was canceled in 2002.

The show first originated from New York City, but soon moved to Los Angeles to make it easier to get “stars” as guests. The New York episodes were shot at the CBS Broadcast Center and the Los Angeles episodes at CBS Television City, where it remained even after its move to ABC. The first episode featured comedian Jerry Seinfeld, Howard Stern sidekick Robin Quivers, Republican Party strategist Ed Rollins, and comedian Larry Miller.

The show won a 2000 Emmy Award for “Outstanding Technical Direction, Camerawork, Video for a Series.” In addition, it was nominated for seventeen other awards, including: “Outstanding Variety”; “Outstanding Music or Comedy Series”; and “Outstanding Performance in a Variety or Music Program” in 1997. The show also won two CableACE Awards in 1995 and 1996 for Talk Show Series and was nominated for a third in 1997. It was also nominated for two Writers Guild of America awards for best Comedy/Variety series in 2001 and 2002.