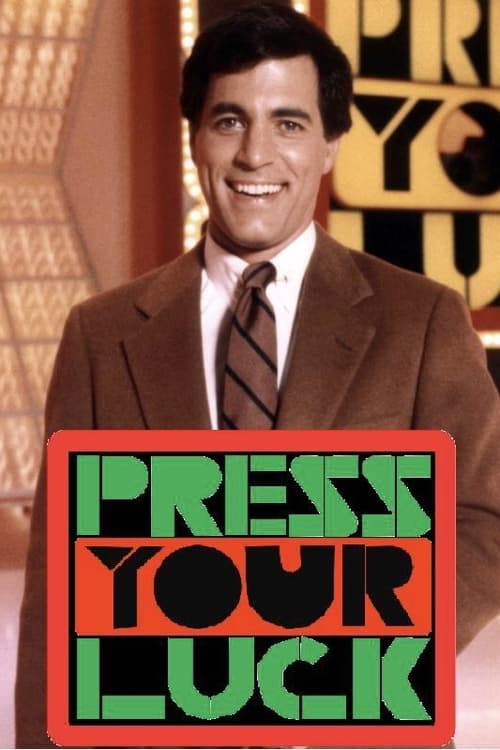 How to Stream Press Your Luck Online

About Press Your Luck

Press Your Luck is an American television daytime game show created by Bill Carruthers and Jan McCormack. It premiered on September 19, 1983, on CBS and ended on September 26, 1986. In the show, contestants collected spins by answering trivia questions and then used the spins on an 18-space game board to win cash and prizes. The person who amassed the most in cash and prizes at the end of the game won. Peter Tomarken was the show’s host, and Rod Roddy was the primary announcer. John Harlan and Charlie O’Donnell filled in as substitute announcers for Roddy on different occasions. Press Your Luck was videotaped before a studio audience at CBS Television City, in Studios 33 and 43 in Hollywood, California. The show was a revival of Second Chance, which was hosted by Jim Peck and aired on ABC from March 7–July 15, 1977.

The show was known for the “Whammy” –a red cartoon creature wearing a cape. Landing on any of the Whammy’s spaces on the game board took away the contestant’s money, accompanied by an animation that would show the Whammy taking the loot, but frequently being chased away, blown up, or otherwise humiliated in the process. The Whammies were created and animated by Savage Steve Holland and Bill Kopp, and voiced by Carruthers. Approximately 50 different animations were used.