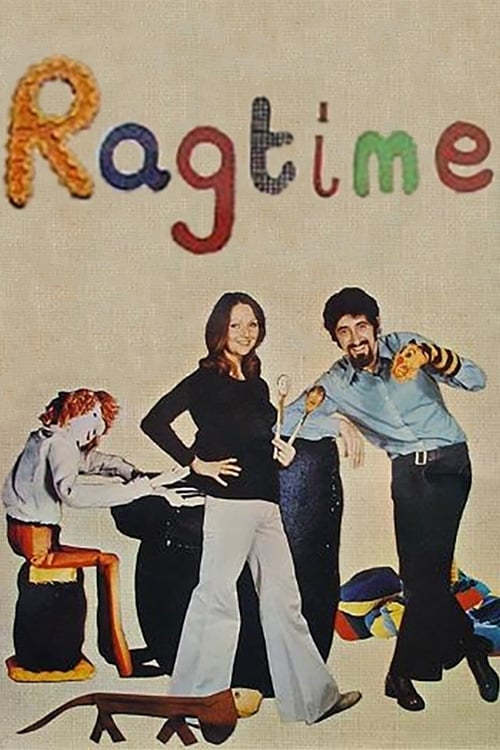 How to Stream Ragtime Online

The music was provided by Peter Gosling and Dave Moses.

In 1973 the series won a Society of Film and Television Award for Best Children’s Programme.

Although a book and record were produced at the time, no episodes are currently available on DVD. Only eight of the twenty six episodes remain in the BBC’s archive, due to a decision in the early 1990s to wipe the master tapes of many 1970s children’s programmes.