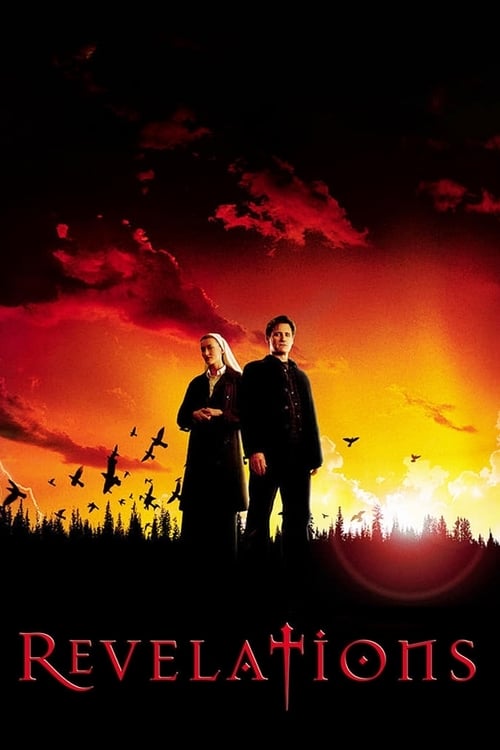 How to Stream Revelations Online

Set just before the start of Armageddon, the series will follow two central characters, a physicist and a nun, who are racing against the clock to see if the end of the world apocalypse can be averted. Bill Pullman plays Dr. Richard Massey, a Harvard professor whose daughter is murdered by satanists while McElhone stars as a nun who recruits Massey to help investigate whether what’s told in the Book of Revelations is starting to come true. Seltzer and Polone with executive produce the project along with Pariah Television’s Vivian Cannon and Jessika Borsiczky.