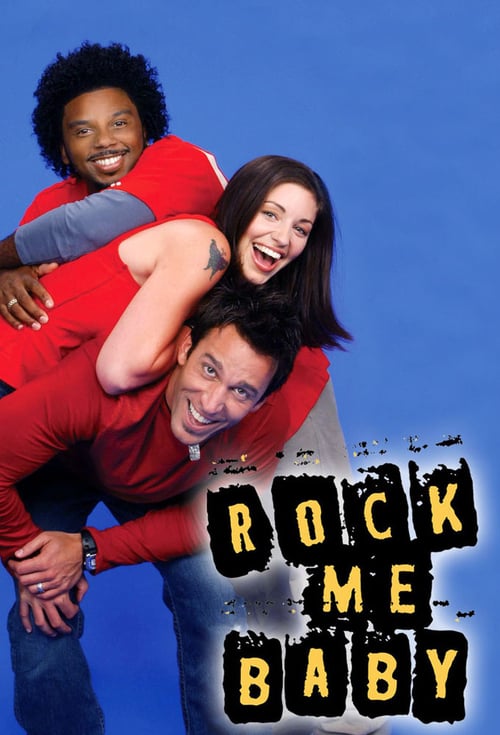 How to Stream Rock Me Baby Online

About Rock Me Baby

Rock Me Baby is an American television series set in Denver, Colorado. It is a comedy / drama that debuted on September 15, 2003 on UPN. Rock Me Baby stars actor and comedian Dan Cortese as Jimmy Cox, co-host of a popular Denver radio show with his best friend, Carl, played by Carl Anthony Payne II. Bianca Kajlich plays Beth Cox, Jimmy’s wife, and the two have a baby named Otis. Tammy Townsend plays Beth’s best friend, Pamela, who is obsessed with the glamorous life.