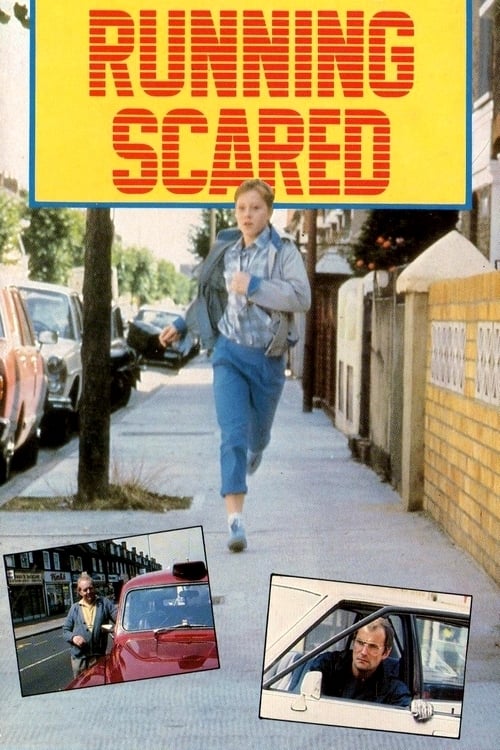 How to Stream Running Scared Online

Running Scared is a British television children’s drama serial produced by the BBC and transmitted on BBC 1 in 1986, based on the Bernard Ashley novel and is set in Woolwich with the Woolwich Ferry featuring in a key scene.

A gritty series, Running Scared deals with a teenage girl, Paula, whose life is put at risk when she uncovers evidence that could put a local criminal gang leader behind bars.

The series is notable for its use of the then recently released Kate Bush pop song Running Up That Hill as its main theme tune.