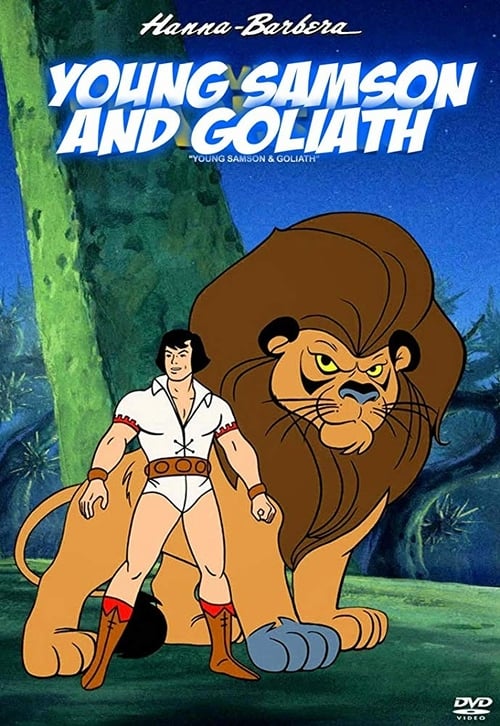 How to Stream Samson & Goliath Online

Samson & Goliath is an animated television series produced by Hanna-Barbera Productions for NBC, where it debuted on September 9, 1967. Primarily sponsored by General Mills, who controlled the distribution rights through its agency Dancer Fitzgerald Sample, Samson & Goliath was retitled Young Samson in April 1968 to avoid confusion with the stop-motion Christian television series Davey and Goliath.

Twenty-six 12-minute episodes of the series were produced; Samson & Goliath cartoons were paired with other General Mills-sponsored shows such as Tennessee Tuxedo and Go Go Gophers to form a full half-hour for their original network broadcasts.Young Samson was later shown in syndication with The Space Kidettes as The Space Kidettes and Young Samson, distributed by The Program Exchange.