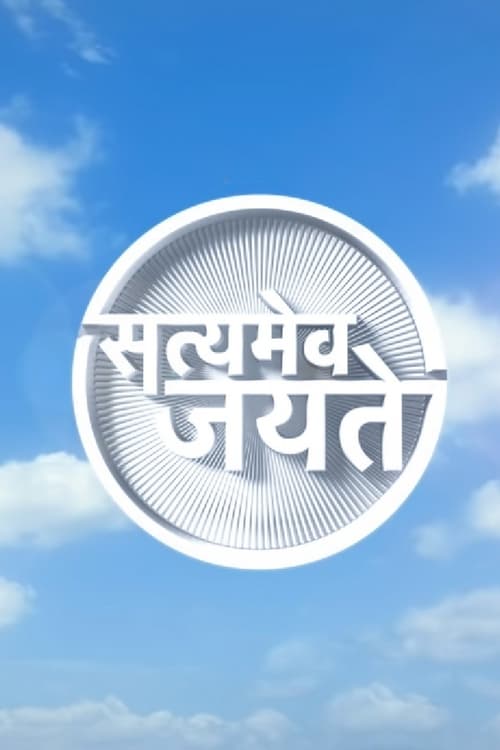 How to Stream Satyamev Jayate Online

Satyamev Jayate is an Indian television talk show that aired on various channels within Star Network along with Doordarshan’s DD National. The first season of the show premiered on 6 May 2012 and marked the television debut of popular Bollywood actor and filmmaker Aamir Khan. Work on the second season has begun.

The show highlights sensitive social issues prevalent in India such as female foeticides, child sexual abuse, dowry, medical malpractice, honor killings, insensitivity towards the physically disabled, domestic violence, overuse of pesticides leading to pesticide poisoning, alcoholism, untouchability, plight of senior citizens and water crisis. While Hindi is the primary language of the show, it was also dubbed and simulcast in other Indian languages such as Bengali, Malayalam, Marathi, Tamil and Telugu, and subtitled in English.

Satyamev Jayate received an overwhelming positive response and feedback from both the critics as well as the public. The show was widely appreciated by several film and television personalities, politicians and social activists for its research, format, presentation and content.