Scandal: A Shocking and Wrongful Incident 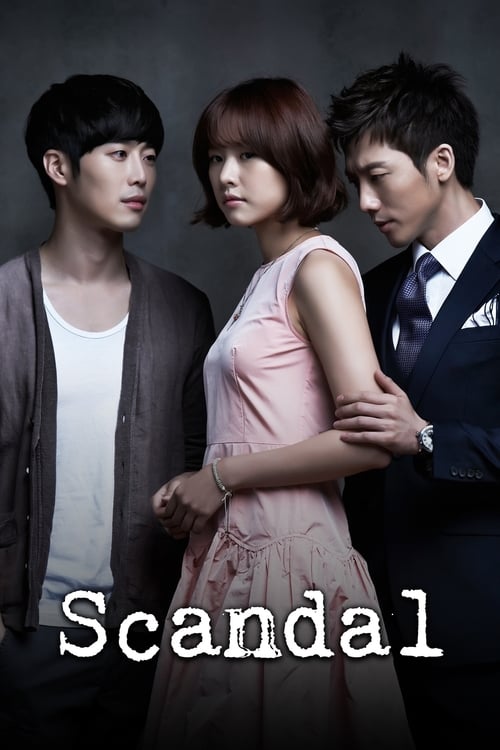 Scandal: A Shocking and Wrongful Incident (2013)

How to Stream Scandal: A Shocking and Wrongful Incident Online

About Scandal: A Shocking and Wrongful Incident

Detective Ha Eun-joong uncovers a shocking secret; Ha Myung-geun, the man he believed was his father, had actually kidnapped him as a child. Myung-geun had lost his own son in a building collapse, and as revenge against the man responsible, Jang Tae-ha, he abducted Tae-ha’s son and raised him as his own. In the aftermath of revenge, Eun-joong searches for the truth and becomes caught between his two fathers and the woman he loves, Woo Ah-mi.