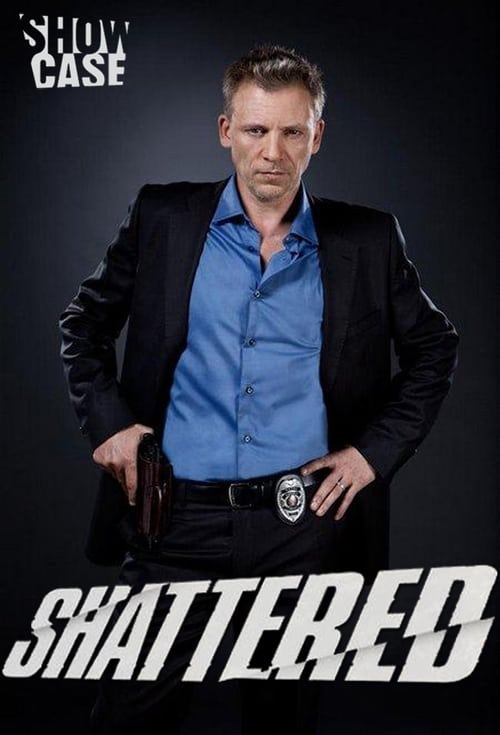 How to Stream Shattered Online

Shattered is a Canadian police procedural series. The main character is a tough, smart homicide detective in Vancouver who suffers from dissociative identity disorder, also known as multiple personality disorder.

In the first moments of the series, Ben is bonded in blood to his determined friend. While they work to solve the murder cases that cross their desk daily, Ben copes with the fascinating complexities of his secret disorder, and the uncertainty of never knowing which alternate personality will surface, or when.