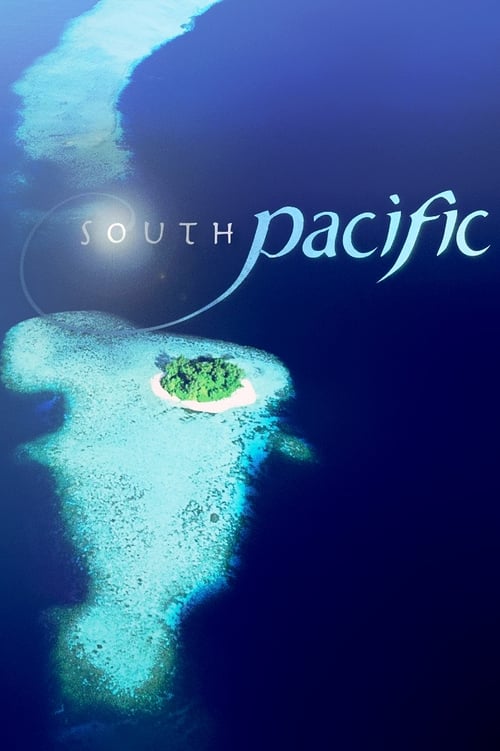 How to Stream South Pacific Online

South Pacific is a British nature documentary series from the BBC Natural History Unit, which began airing on BBC Two on 10 May 2009. The six-part series surveys the natural history of the islands of the South Pacific region, including many of the coral atolls and New Zealand. It was filmed entirely in high-definition. South Pacific was co-produced by the Discovery Channel and the series producer was Huw Cordey. It is narrated by Benedict Cumberbatch. Filming took place over 18 months in a variety of remote locations around the Pacific including: Anuta, Banks Islands, French Frigate Shoals, Papua New Guinea, Palmyra, Kingman Reef, Tuvalu, Palau, Caroline Islands, Tuamotus and Tanna Island in Vanuatu.

On 6 May 2009, BBC Worldwide released a short clip of big wave surfer Dylan Longbottom surfing in slow motion, high-definition footage as a preview of the series, attracting extremely positive reactions on the video sharing website YouTube.

The series was released on DVD and Blu-ray Disc on 15 June 2009. At the end of each fifty-minute episode, a ten-minute featurette takes a behind-the-scenes look at the challenges of filming the series.

The series was released by Discovery International in the USA under the title Wild Pacific, with narration provided by Mike Rowe.