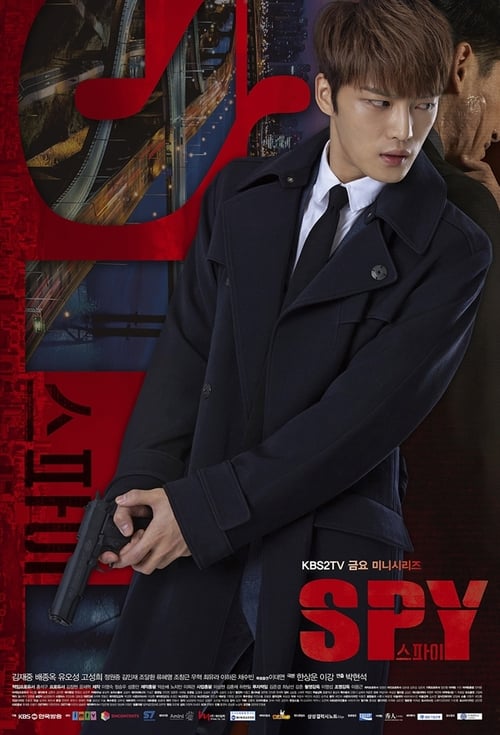 How to Stream Spy Online

The fictional story begins after the execution of real-life North Korean general Jang Sung-taek. One day an order comes down from North Korea, reactivating erstwhile spy Park Hye-rim who has spent decades in South Korea as an ordinary housewife. She is given the mission to turn and bring in her own son, Kim Seonu. Cool-headed, quick-witted genius Seonu is an information analyst on North Korea working for the NIS. His girlfriend Yoon-jin is a tour guide for Chinese tourists who cannot speak Chinese, and they fell in love when Seonu helped her translate. Hye-rim is suddenly forced to choose between her son and country, and risks her life to see the choice through.