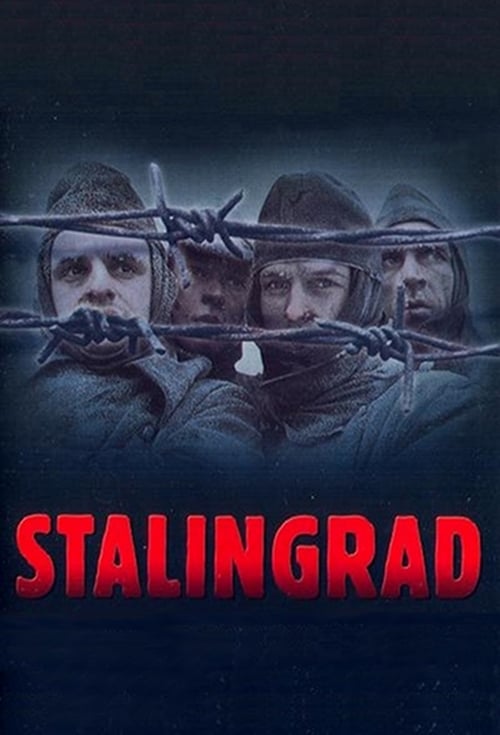 How to Stream Stalingrad Online

The Battle of Stalingrad, which cost the lives of at least a million German soldiers, Red Army troops and Soviet civilians, was the bloodiest of the decisive battles in the “war of extermination” which Hitler had unleashed. This three-part documentary, employing previously unreleased film footage and brutally frank statements from survivors on both sides, explains exactly how the catastrophe came about and describes the gruesome consequences of the battle for the soldiers and the inhabitants of the city.